Celebrating the Enthronement of the Reincarnation of Ven. Khenchen Palden Sherab Rinpoche!

Celebrating the Enthronement of the Reincarnation of Ven. Khenchen Palden Sherab Rinpoche!

Lha Bab Duchen is the anniversary of Buddha Shakyamuni’s descent from the gods realm to again turn the Wheel of Dharma in our world. At the age of 41, the Buddha ascended the god realm to give teachings to benefit the gods in that desire realm, and to repay the incredible kindness of his mother by liberating her from samsara. Afterwards, the Buddha was urgently requested by his disciple Maudgalyayana and the noble Sangha to return to earth, which he did a week later by a special triple ladder. This event is considered to be one of the twelve great deeds of the Buddha.\

On Lha Bab Duchen, the effects of positive or negative actions are multiplied by approximately ten million times, so meditation practice, Dharma study, and virtuous deeds are highly encouraged!

We all pray for the very long and healthy life of Palden Yonten Thaye Lodro Chokyi Gyaltsen, the perfect completion of all his Dharma studies and training, and the swift fulfillment of all his Dharma aspirations and activities! 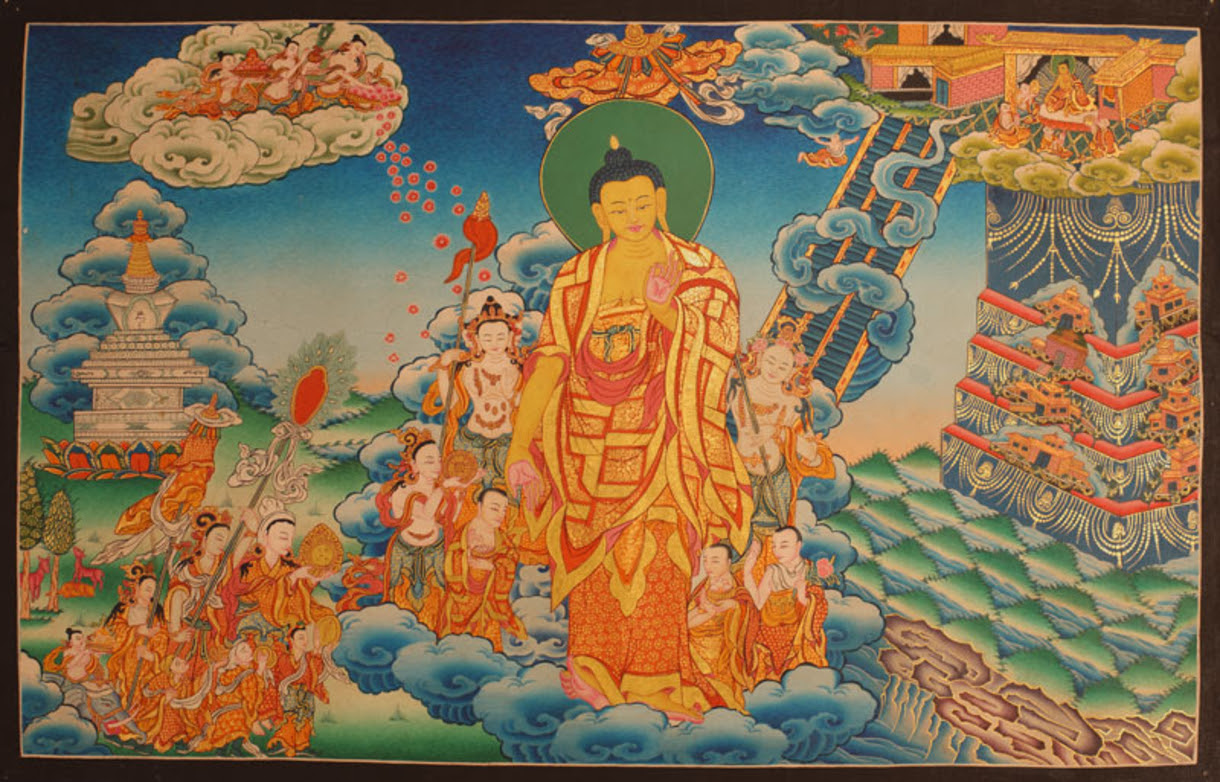 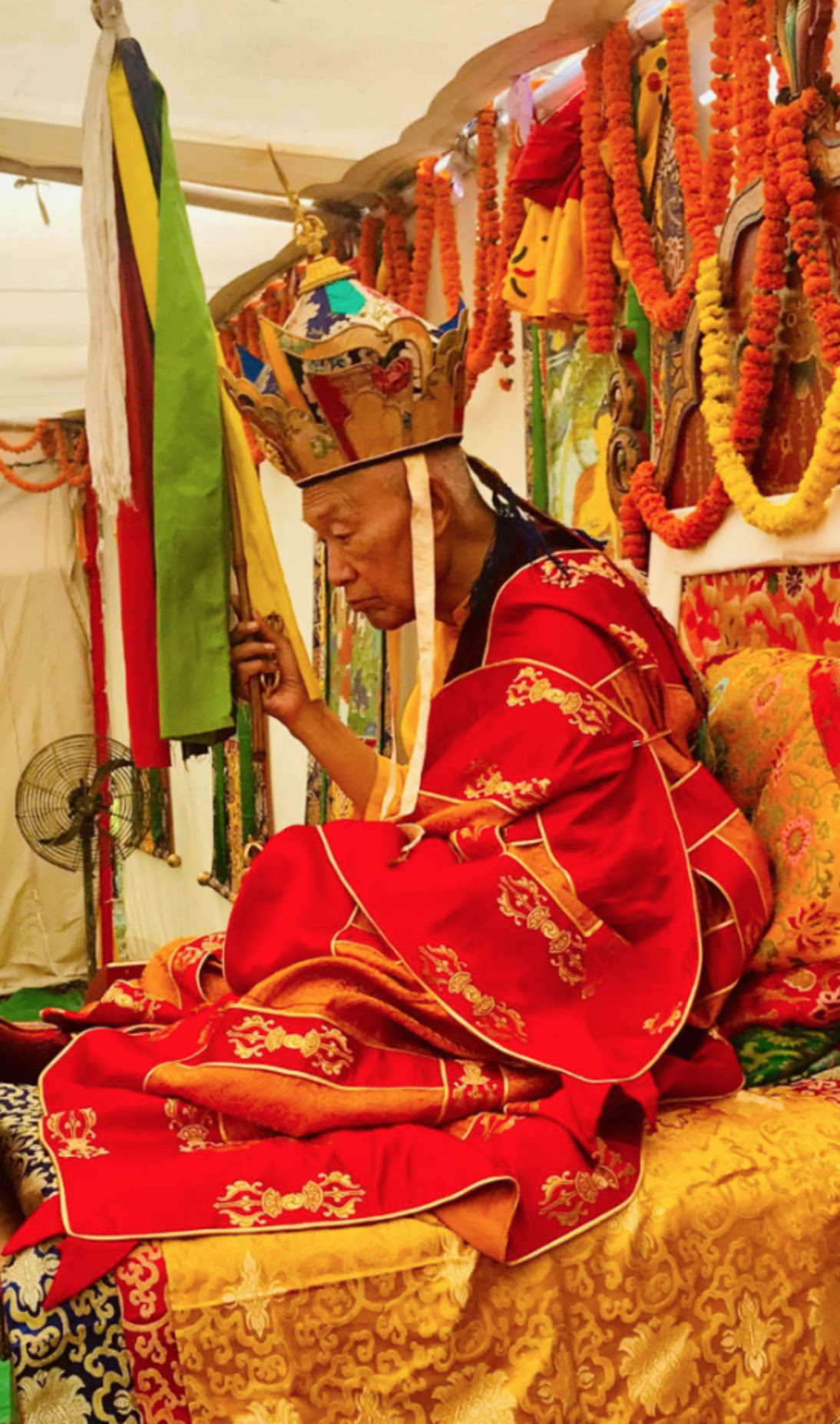 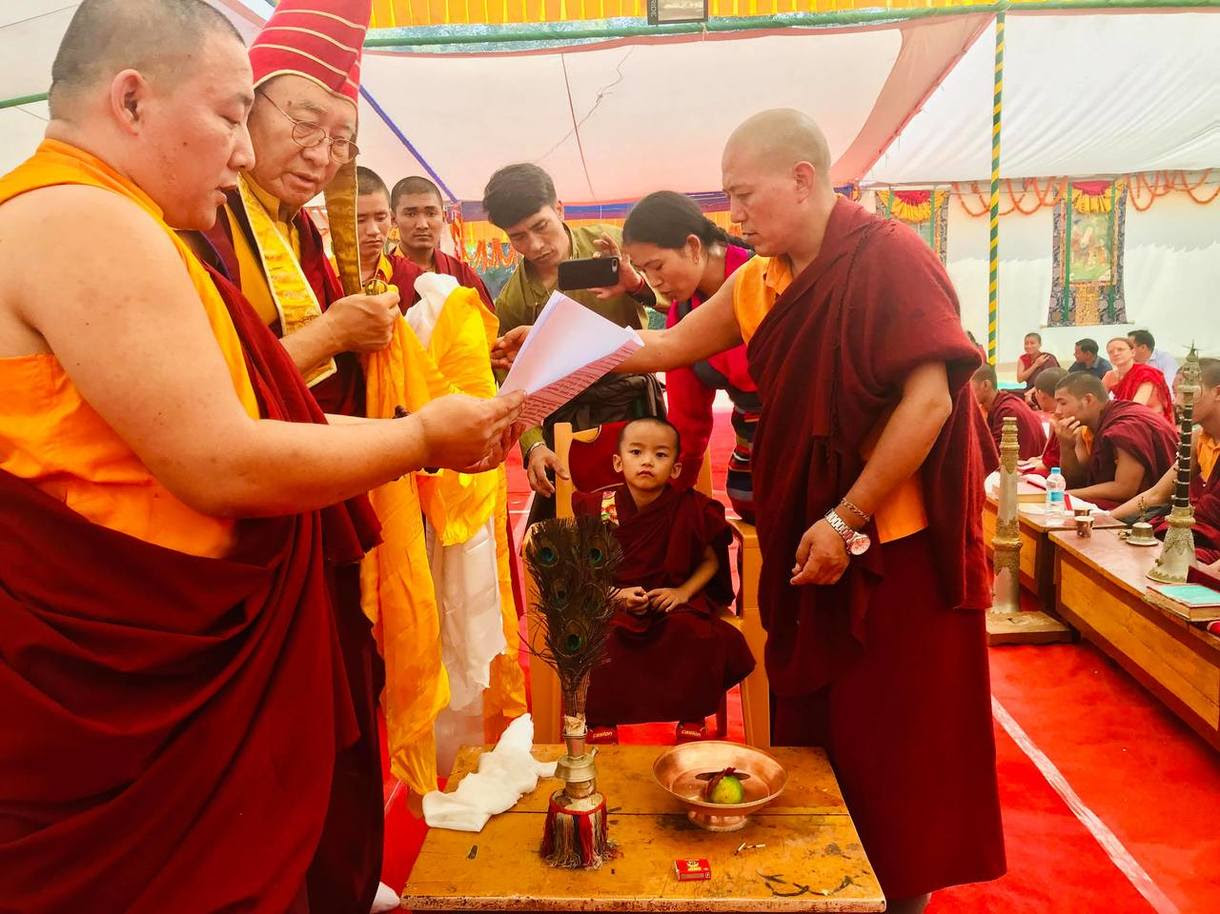 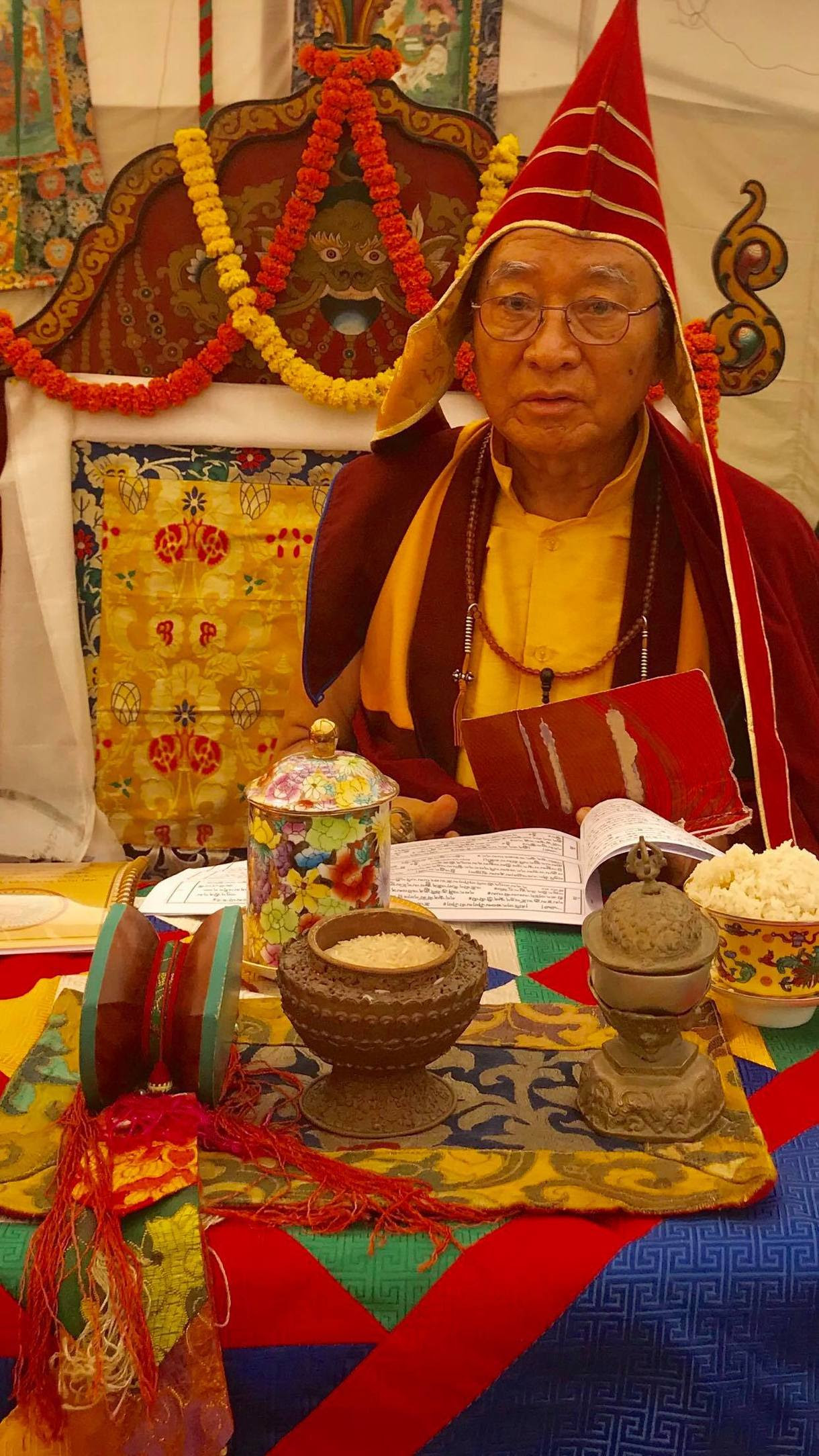 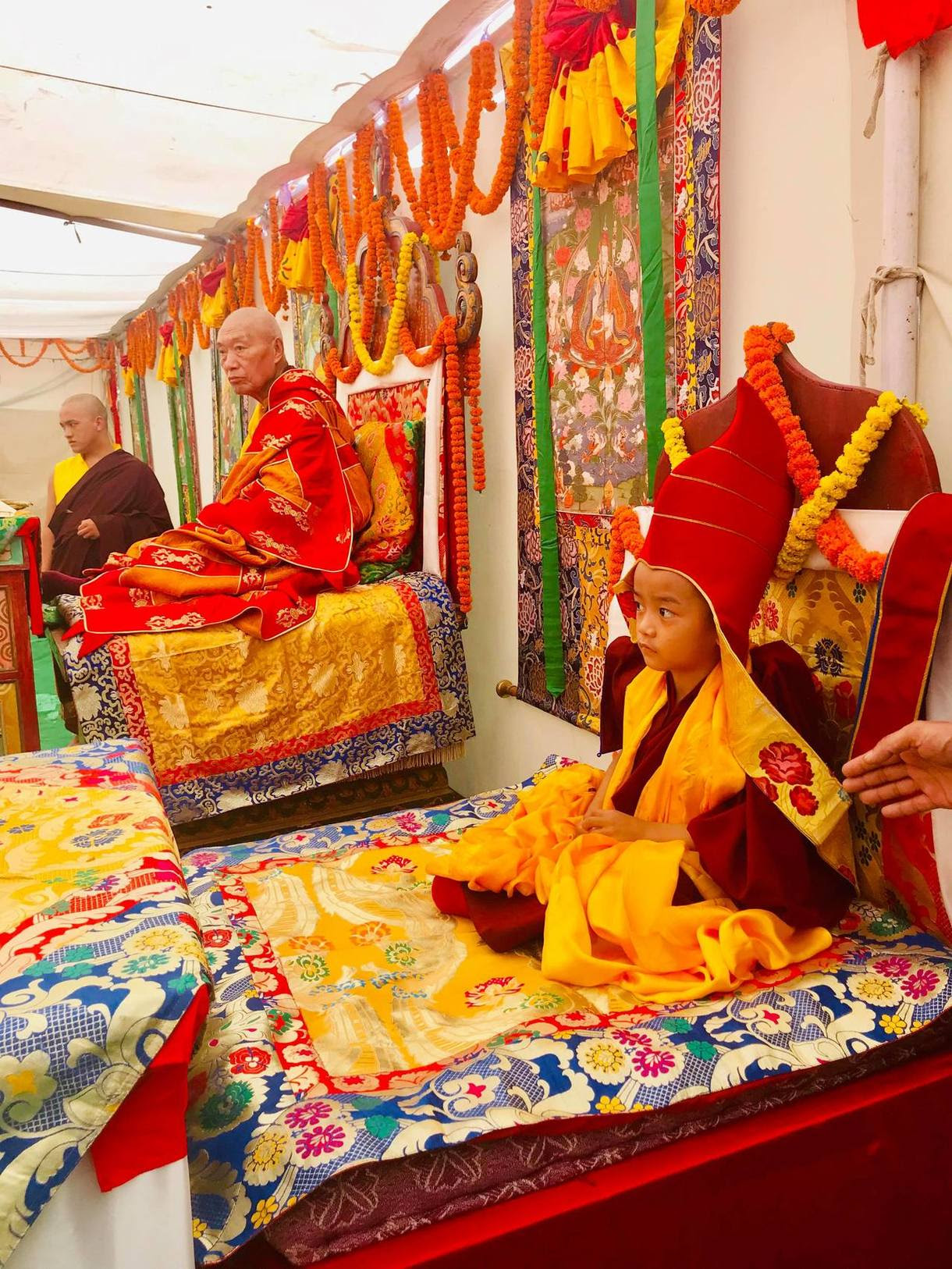 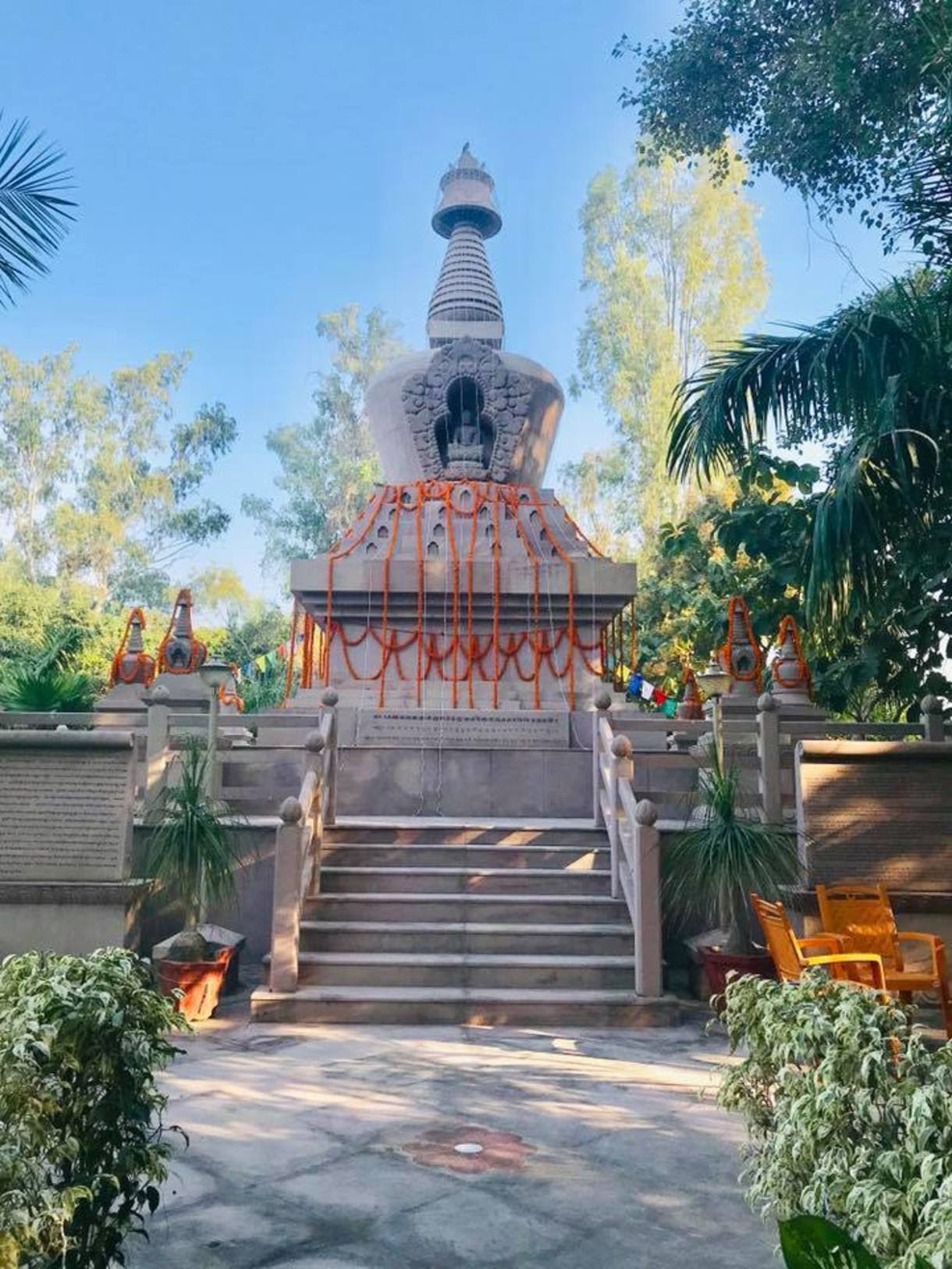 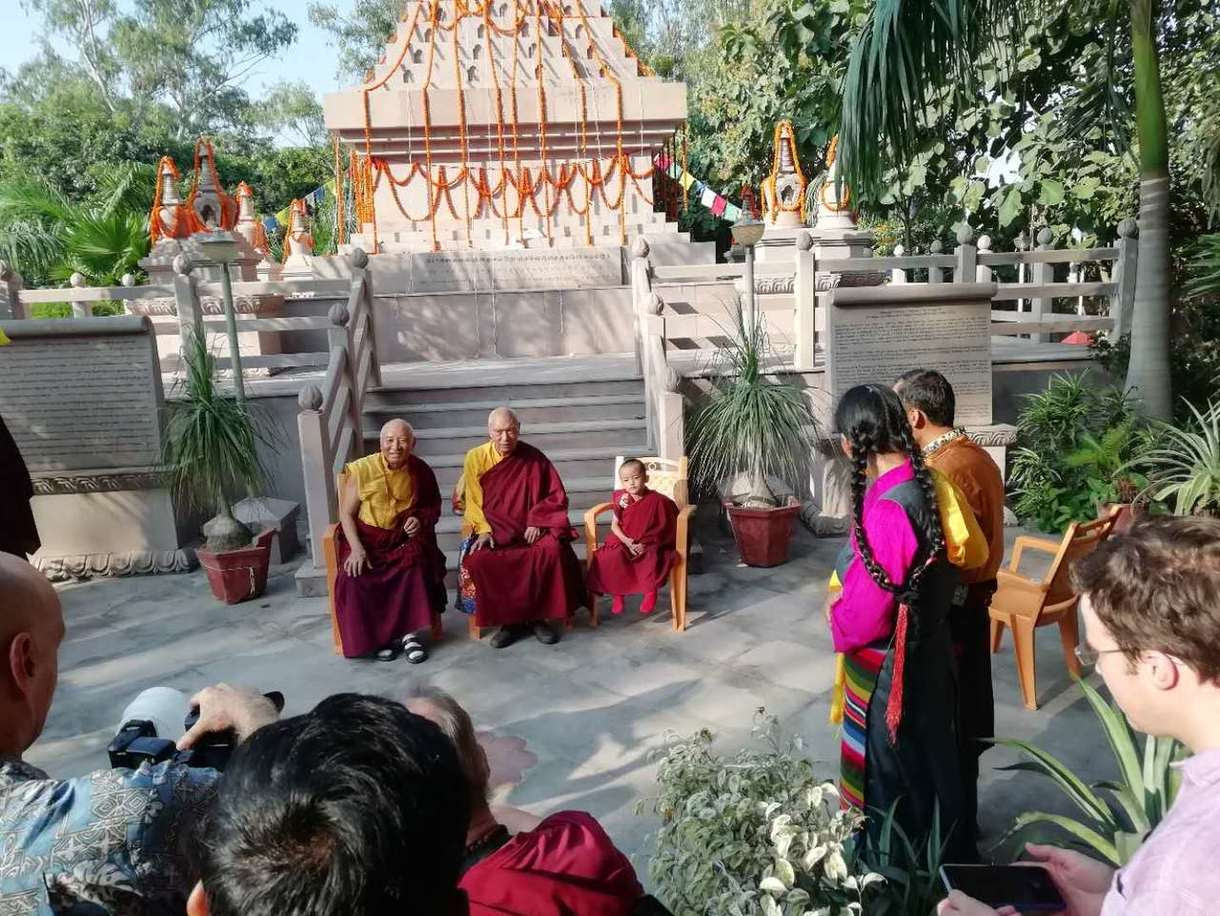 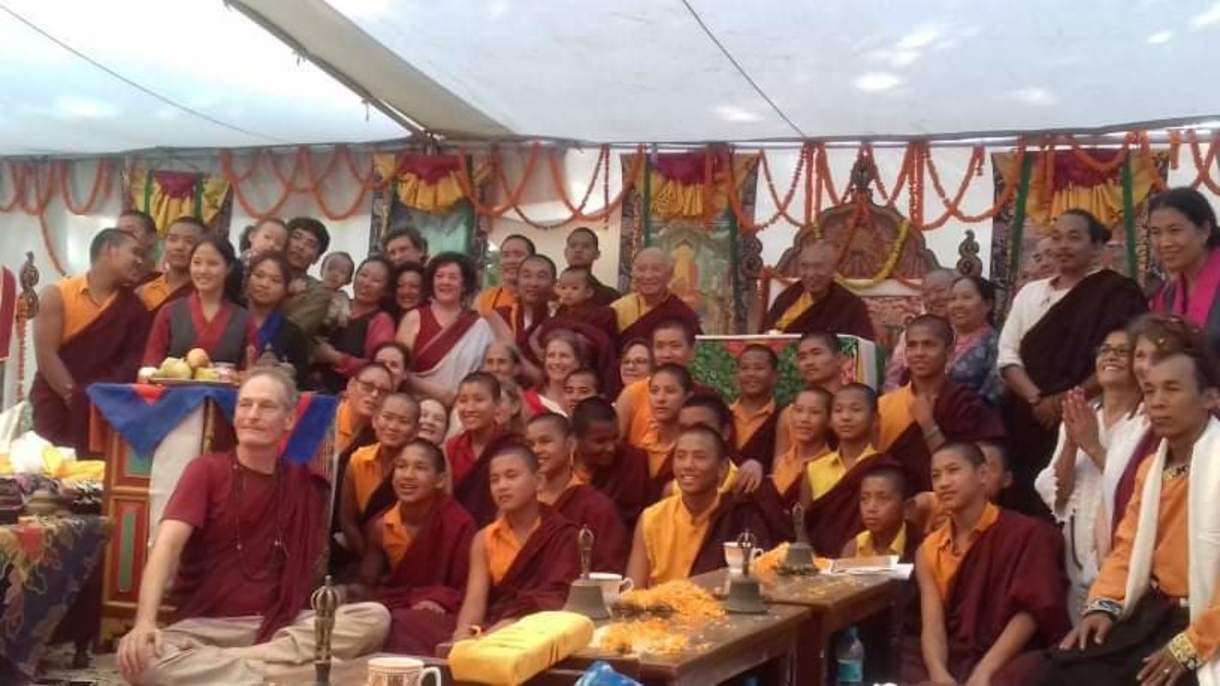