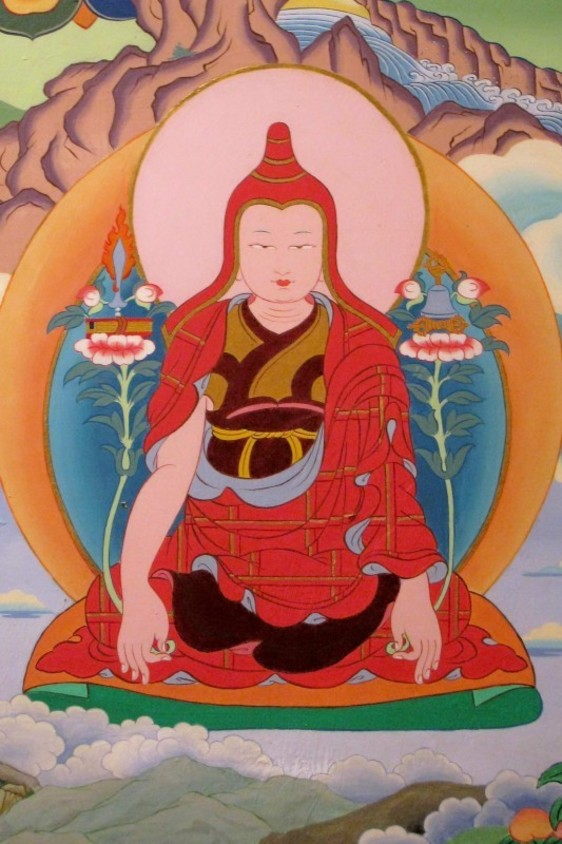 Please join Ven. Khenpo Tsewang Dongyal as he leads practice online to celebrate the Mahaparinirvana anniversary of Longchenpa on Saturday, February 19, from 4:00 to 6:30 pm EST.

This year, February 19 marks the anniversary of Longchenpa’s mahaparinirvana. Devotees all over India, Tibet, and the whole world, will be performing special ceremonies. With this in heart, Ven. Khenpo Tsewang Dongyal Rinpoche will lead live webcast practice on honor of this great master.
Longchenpa (1308–1364) was a major teacher in the Nyingma school of Tibetan Buddhism. Along with Sakya Pandita and Je Tsongkhapa, he is commonly recognized as one of the three main manifestations of Manjushri to have taught in Central Tibet. His major work is the Seven Treasures, which encapsulates the previous 600 years of Buddhist thought in Tibet. Longchenpa was a critical link in the exoteric and esoteric transmission of the Dzogchen teachings. He was abbot of Samye, one of Tibet’s most important monasteries and the first Buddhist monastery established in the Himalaya, but spent most of his life traveling or in retreat.
• Times are Eastern Standard Time. A time zone converter can be found by following this link. 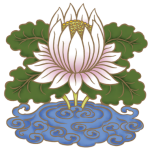 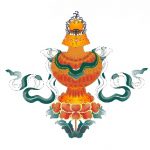 Please click on the Long Life Vase to the left if you would like to contribute to the feast offering. 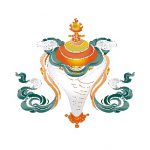 Please click on the conch shell to the left if you would like to make an offering in support of Ven. Khenpo Tsewang Dongyal Rinpoche’s online activities, please do so here.