Online Film Festival to Welcome the Year of the Metal Ox

Online Film Festival to Welcome the Year of the Metal Ox 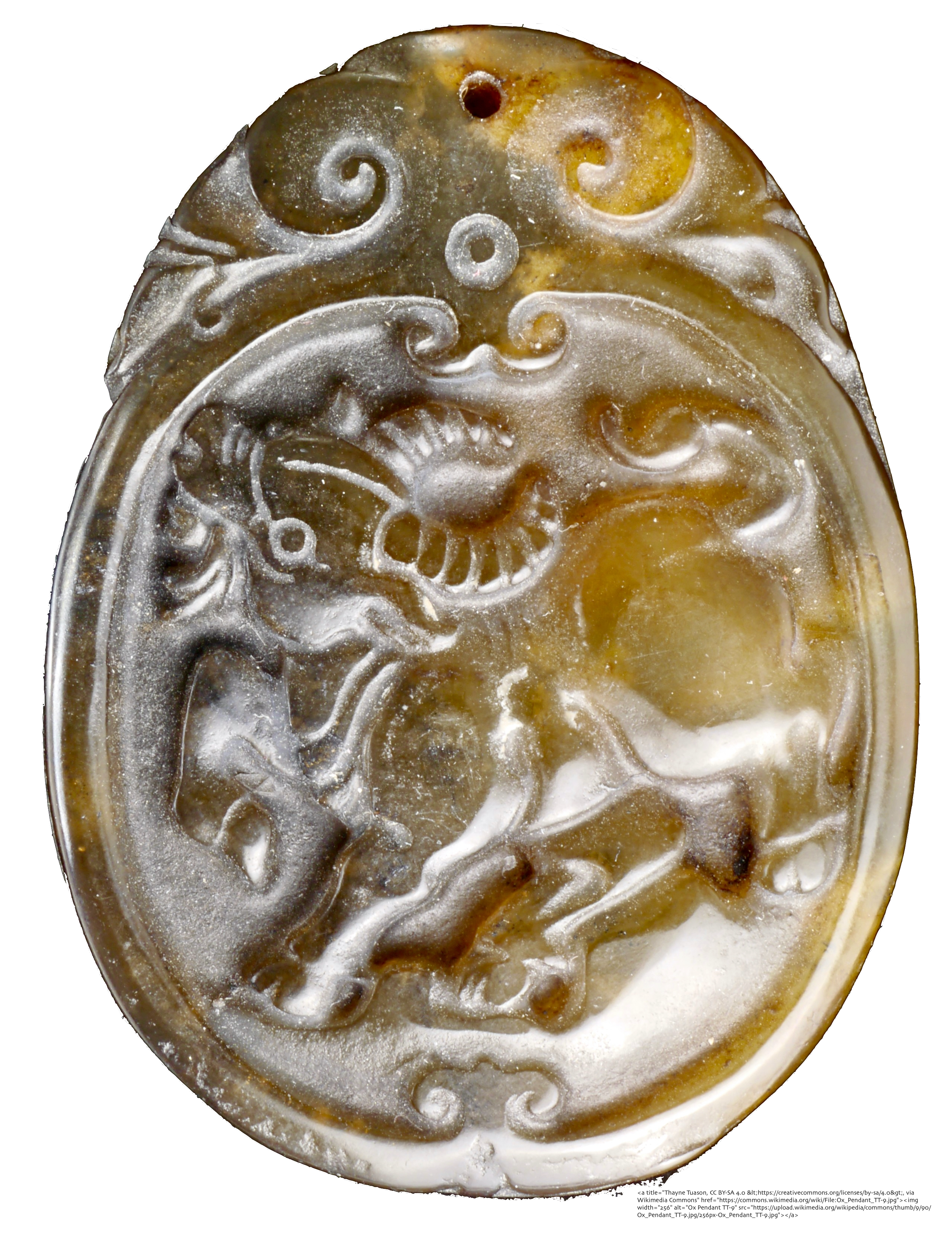 To celebrate the beginning of the Year of the Metal Ox, here are three films that open up the lives of inspiring men.

In this remarkable video, recorded at Padma Samye Ling on August 26, 2016, His Eminence explains how he found the definite and unmistaken reincarnation of Ven. Khenchen Palden Yangsi Rinpoche, who he named Palden Yonten Thaye Lodro Chokyi Gyaltsen.

An edited transcript of this video is available here.

This remarkable film, created by the Amazing People channel on YouTube, brings His Holiness’ warmth and compassion to life.

The Spirit of Tibet: Journey to Enlightenment, Life and World of Dilgo Khyentse Rinpoche

Richard Gere narrates this beautiful insight into the life and inner world of His Holiness Dilgo Khyentse, one of the central figures in 20th century Buddhism and one of Ven. Khenchen Palden Sherab Rinpoche’s root lamas.

The new shrine is taking shape!   We are nearing...